Listen to The Jerrys Live at WZRD 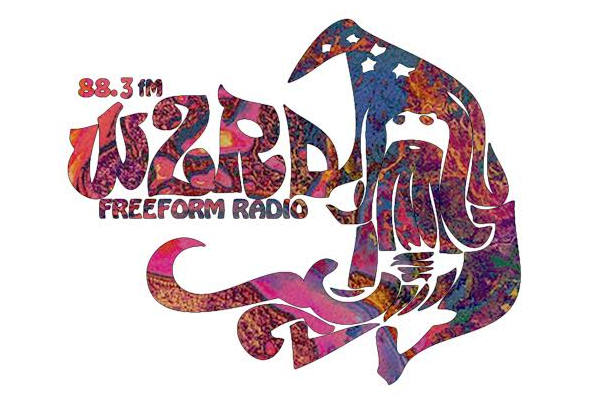 The Jerrys will play live at WZRD Chicago on April 26

My band The Jerrys will play live in the studio at WZRD Chicago 88.3 FM on April 26. I hope you’ll tune in at 10 PM Central as Robert Porche (drums, backing vocals), Jim Losby (bass guitar, backing vocals), and I play ten songs live, including songs from the newly released EP, The Wind Cries Jerrys.

You can listen to the show via radio (88.3 FM on your radio dial), via live stream, or via any radio app on your phone (TuneIn is available on Android and iTunes, and it’s free).

The post Listen to The Jerrys Live at WZRD appeared first on Jerry Schwartz.